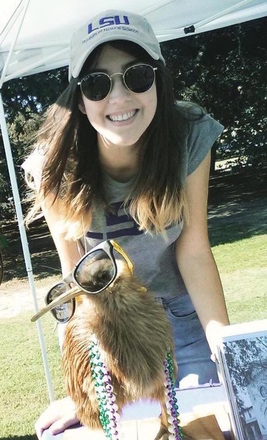 Born and raised in Evanston, IL (just north of Chicago), I was fortunate to have two foundational experiences in high school that set me on the path to becoming a research scientist. The first was completing a 20-hour internship for my freshman honors biology class, which I spent working in a chemical biology lab at the University of Chicago, learning cell culture techniques and fluorescence microscopy. The second was  designing my own project to investigate novel heterogenous catalysts for producing biofuels from waste oils, as part of a unique independent study course offered at my high school. I approached a Northwestern University  chemical engineering professor and conducted my research in his lab.

Having these immersive research experiences at two leading institutions instilled in me a love of the scientific research process, so I decided to pursue my undergraduate degree at Occidental College (Oxy, for short) - a small liberal arts school  in Los Angeles, California with an excellent undergraduate research program. While a student at Oxy, I majored in Biology and got involved in research at the Moore Laboratory of Zoology (MLZ) - a hidden gem on campus, home to the largest collection of Mexican birds in the world. Under the direction of MLZ Director & Curator John McCormack, I worked on a variety of projects including an NSF-funded comparative phylogeography of birds in the Mexican Highlands,  a genetic investigation of Fulvous Owl (Strix fulvescens) specimens from disjunct populations, and the phylogeography of the Pine Siskin (Spinus pinus). Working in the MLZ, plus courses in Avian Biology, Museum Science, and Molecular Evolution and Phylogenomics, showed me that birds offer compelling systems for testing evolutionary questions in a phylogenomic framework, and the crucial role of museum collections in answering those questions.

After graduating from Oxy, I took a year-long detour and developed my skills in grant-writing and fundraising as the Development Associate for the American Youth Symphony. As the sole development staff member on a small team, I secured $100K in grant funds from a diversity of new and returning funding agencies, planned two major fundraising events (together raising $165K) and helped establish a community engagement pilot program. A lifelong musician myself (shout out to my fellow saxophone and bassoon players!), working for a symphony was an amazing experience, and I loved sitting backstage on concert nights listening to the orchestra. However, I was eager to get back to science.

In the fall of 2015, I started my PhD in Evolutionary Biology and Ornithology at Louisiana State University and the LSU Museum of Natural Science. I joined the labs of Brant Faircloth and Robb Brumfield, where I am learning cutting-edge molecular techniques and computational skills to answer questions about higher-level systematics and population genomics in birds. In May 2016, I passed my qualifying exam and became a PhD candidate.

When I'm not science-ing, I'm usually hanging out with my dog, cooking, baking, or pretending to be a graphic designer. 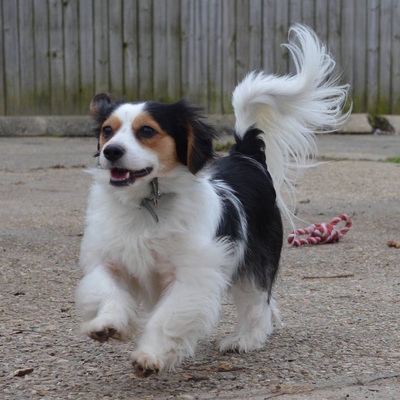 This is Morocco, I rescued him in 2014. He is a Cavalier King Charles Spaniel / Dachshund (aka a Dashalier)! 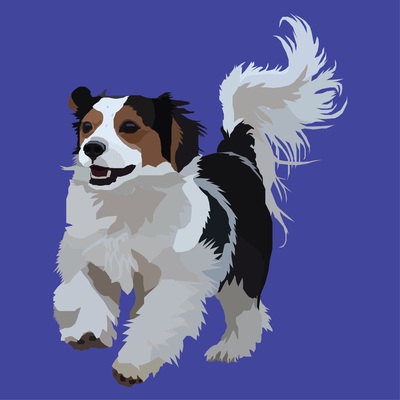 This was a quick graphic design project I did just for fun. 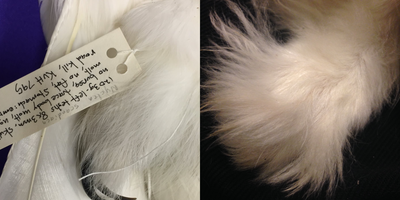 One of these is my dog's foot, the other is a Snowy Owl foot. But which is which?!?